This post is a bit overdue but hey, better late than never!

A few weeks ago, Richard’s friend Mauricio invited us to go on a camping trip with him and other friends. Little did we know, Mauricio had planned to propose to his now fiancé, Amber!

Mauricio and the others spent two nights camping while Richard and I spent only one. Richard and I have never been to Idyllwild. We were skeptical at first on the way up to the site but we were blindsided by such beauty further in.. It was so green! And I mean really really green. The hillside looked as if it has never been touched by fire (which is not common in California).

The drive was about two hours from Pasadena but wasn’t too bad for a Saturday morning. We found the others campsite right away and the team was complete! (Mauricio, Amber, Kike, Angelica, Guada, Angie, Alex, Richard and myself). We exceeded the maximum allowed campers per site but yolo, amirite?

The hike up was pretty easy (about 7 miles roundtrip). We did come across a couple of snakes! That wasn’t fun! We hiked our way up to Suicide Rock and you’ll see why it has that name.

So heres to the happy couple (we drank.. a lot). Sitting around a campfire with your friends, barbecuing, telling stories and cooking up s’mores is the perfect way to say ‘hello’ to summer. Check out more pictures below!

By the way, my next few series of posts are going to be about our trip to the Northwest! Stay reading 😉 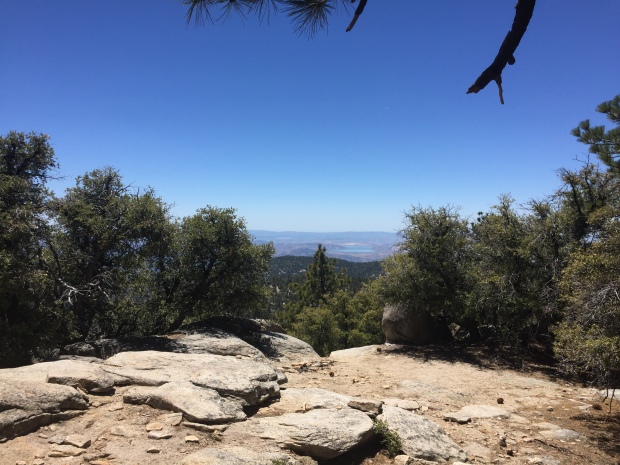 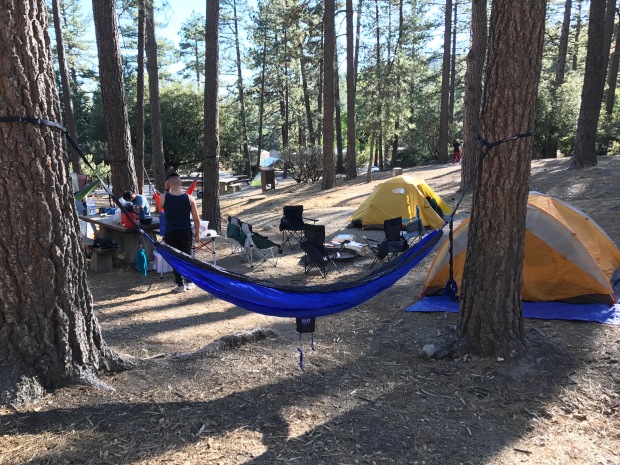 Also, isn’t this hammock that I got at REI awesome?! Finally got to use Richard’s birthday present! 🙂

View all posts by Jason Nato →

One thought on “A Proposal in Nature”